Here are the latest ‘demo’ recordings from my songwriting collaboration with composer Chris Purcell – shared with the New England community and farther afield as part of an Arts Project called ‘Stories in Song’, generously funded by Arts North West and Regional Arts NSW. Since receiving the funding from Regional Arts NSW in July – which enabled Chris and me to pay guest vocalists from Armidale, Uralla, and Bellingen – we’ve recorded songs with local Armidale musicians Camille Dunsford and Greg Windred, and with Georgie Chorley, a Jazz Vocalist from Bellingen, and mezzo-soprano Ruth Strutt (formerly from Uralla) who has been working as a Principal Artist with Opera Australia. I really love hearing other people’s renditions of these songs, and Chris and I are both keen to continue working with guest vocalists as we record the remaining 20 songs from our collection. Stay tuned … 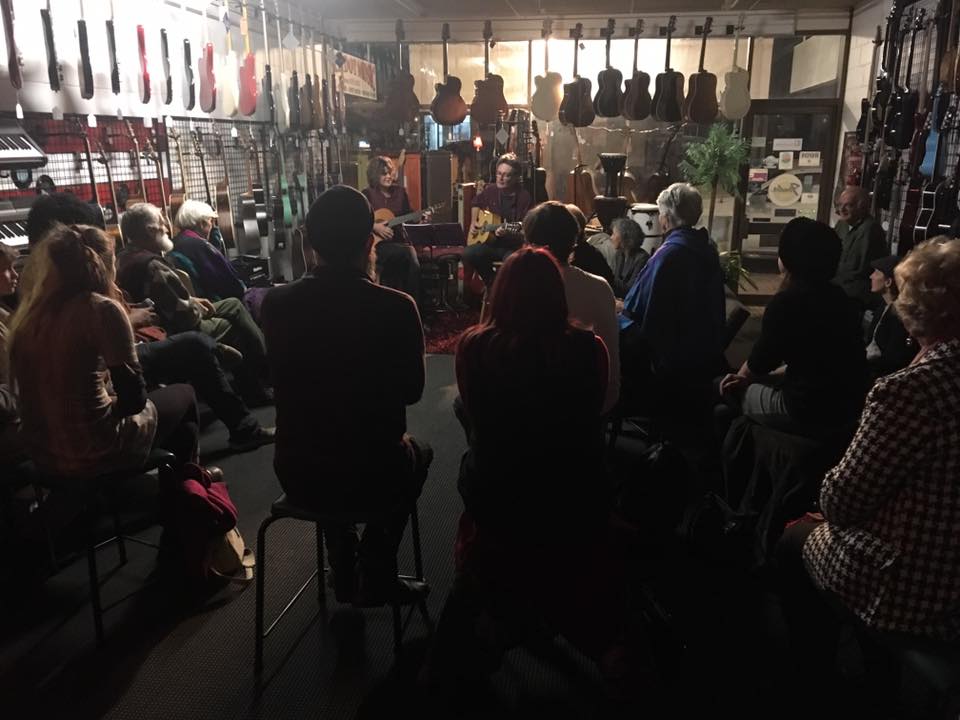 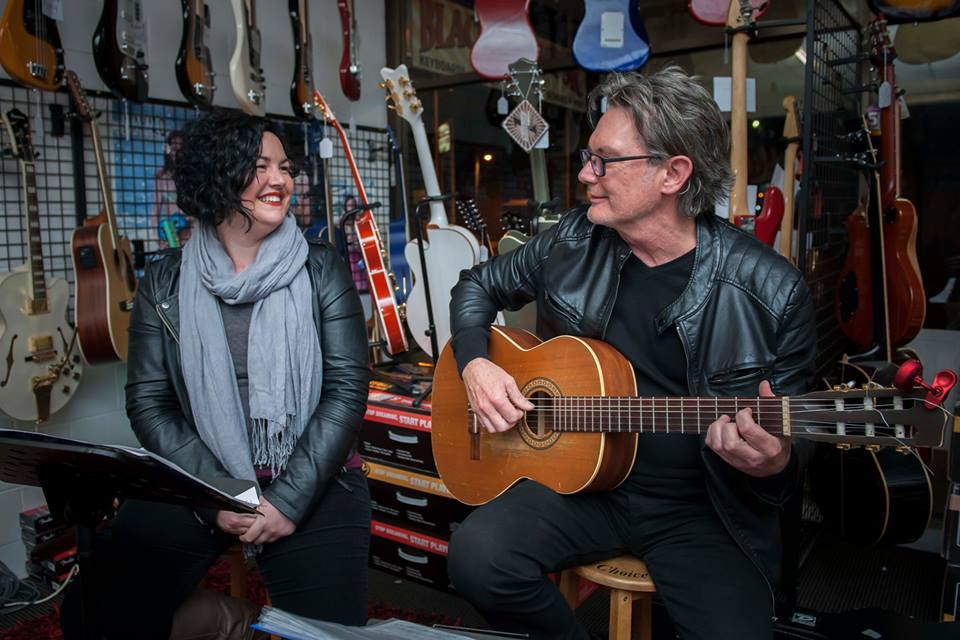