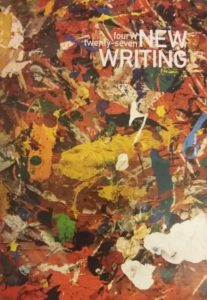 My copy of FourW twenty-seven arrived the other day, and I was really pleased to see ‘A daughter’s dream’ – one of the songs from Lullaby & Lament: A Song Cycle – published inside its pages. FourW is an annual anthology of poetry and prose produced by Booranga Writers’ Centre in Wagga Wagga. David Gilbey and the rest of the Booranga team have done a fabulous job with this year’s edition, and I particularly love the cover.

‘A daughter’s dream’ is one of my favourite songs from the cycle, and the lyrics are about my father’s death. He died alone, in a hospital room on the Gold Coast, while I was in Armidale. I was planning to visit him the next day, and if things had turned out differently, I would have done all the things I dreamed about in this song:

A man, he is dying

in a room all alone

his thoughts not his own.

His daughter is dreaming

in a town far away

of the things she will do

of the things she will say.

She will tackle her fear

she will look death in the face

she will sing to her father

she will do it with grace.

She will wipe down his body

she will kiss his soft cheek

she will place his hands gently

on his chest, as in sleep.

She will do all of this

and then she will weep. 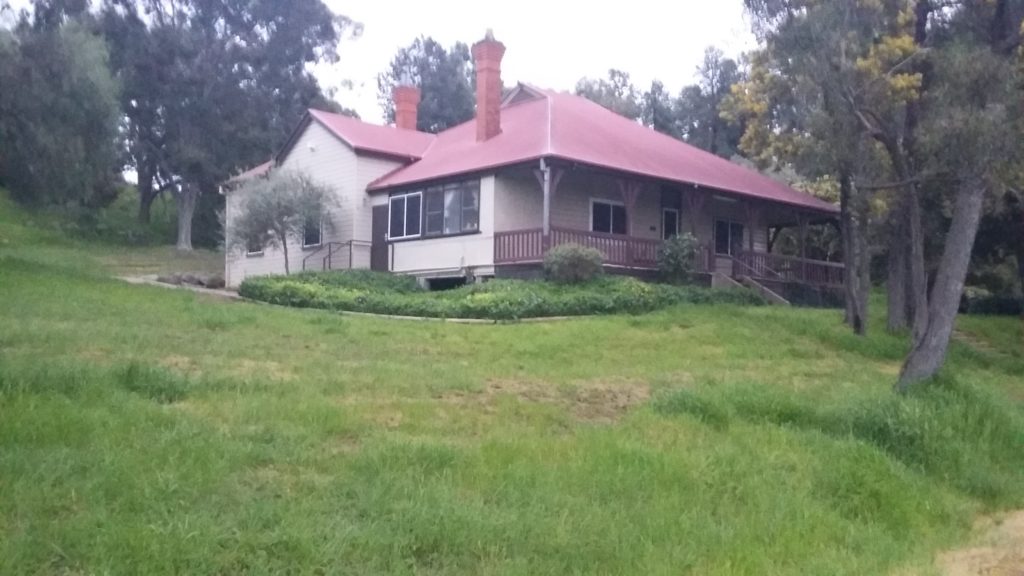 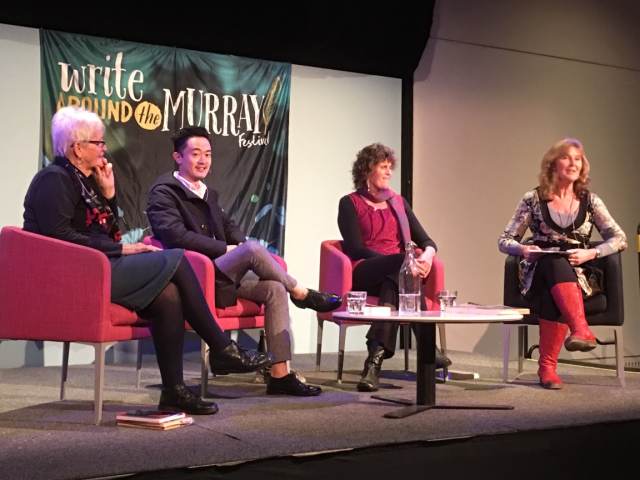 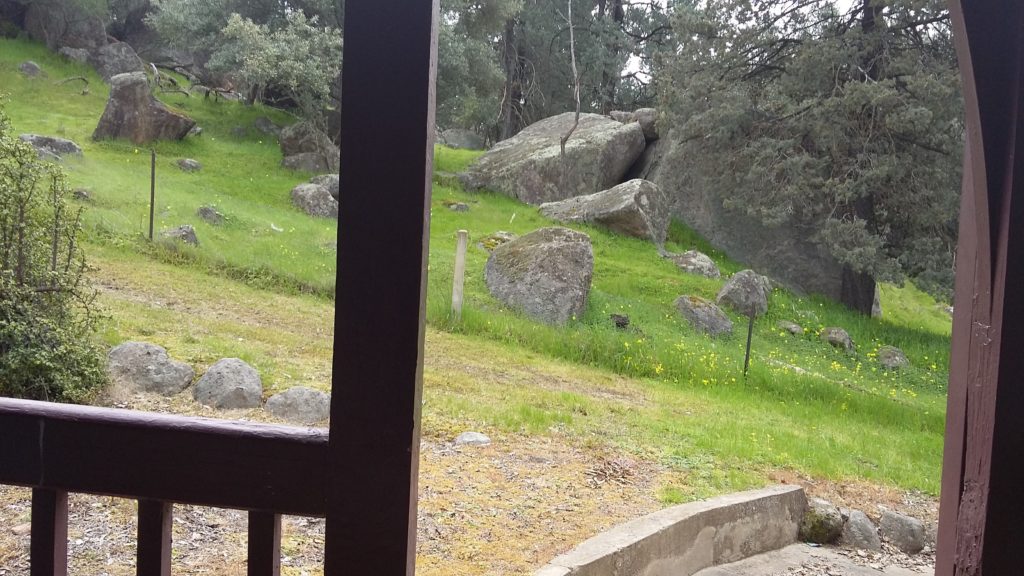 Some welcome news … the wonderful team from Booranga Writers’ Centre in Wagga Wagga have invited me to be a writer-in-residence for two weeks in September later this year. I’m really looking forward to spending some dedicated writing time in such a beautiful rural location … apparently the writer’s flat overlooks the Charles Sturt University’s winery, grapevines and olive grove, so it’ll be almost like going to Italy! I’m also really keen to meet the local writing community, give a workshop and some readings, and explore the region. Thank you Booranga!